The Masterson Method techniques are a game-changer for anyone who owns, competes or handles a horse.

Improvement in Movement and Performance

Working with the horse and not on the horse allows the horse to release tension in essential core muscles, and in the muscles of key junctions of the body that affect movement and performance.

Training and Behavior – a Happier and More Cooperative Horse

Aggressive, “busy,” or nervous behavior will often change when deep physical discomfort is relieved. This discomfort often resides in spinal and postural muscles of the horse. In some cases, the change can be drastic, especially when it has been building for years. Often, owners who have relied on the use of calming drugs or supplements, find them unnecessary when they help their horses release tension.

Build Trust with Your Horse and Connect on a Deeper Level

When horses understand that you are responding to what they are telling you, an instant level of trust develops that can transform the relationship with your horse. The reward of helping the horse release tension on this level can be significant.

It doesn’t matter what our discipline or relationship with our horse is; the horse is our partner and we should be constantly asking ourselves and our horses, what we can do to improve that relationship.

Horses are survival animals. They instinctively mask pain and discomfort in order to stay alive and off the predator’s menu in the wild.

This is how the horse’s body works, and why it can be so challenging to evaluate lameness. It is also how the horse is able to push so hard, often beyond its normal physical limitations, to do what is being asked of it.

When the horse tries to communicate that it is uncomfortable or unable to do what is being asked, it’s often interpreted as a behavioral or training issue and is corrected or trained through by the rider. And the horse continues to work through the pain.

This accumulation of tension takes its toll over time as deeper core and postural muscles begin to tighten to compensate for pain, or to take over for the muscles that are unable to do their job.

The horse communicates almost entirely through body language; from the most subtle level to the most obvious. Most of the horse’s body language is missed by us. The Masterson Method is an interactive method of bodywork in which the owner uses subtle changes in body language to get not-so-subtle results.

The following simple but powerful technique will teach you to:

All it will take from you is patience, and a soft hand. Try it.

In 1998, while Jim was grooming horses on the U.S. hunter-jumper show circuit, he noticed while watching physical therapists work on horses that the horse exhibited certain subtle changes in behavior that correlated to what the therapists were doing. He learned that if you trust and follow what the horse is telling you as you work on it, the horse’s body will participate in the process of releasing tension. The result is not only an improvement in performance, but also in the trust that develops between the horse and human.

From 2004 to 2013 Jim worked on top equine competitors on the US hunter-jumper circuit in events such as the USEF and Maclay Medal series, and FEI Grand Prix, Nations Cup, Pan American and World Cup jumping events, and with members of the USEF Singles Driving Team.

In 2006, Jim was invited to accompany the U.S. Endurance Team to the FEI World Equestrian Games in Aachen, Germany. Team member Jennifer Niehaus said afterward, “Of all the things that were done for my horse Cheyenne, the bodywork Jim did was the most beneficial. He has truly never moved as nicely as he did in Germany.”

In 2008 Jim was again asked to accompany the Team to the FEI World Endurance Championships in Malaysia. Team member Meg Sleeper, DVM; “It is impossible to overestimate Jim’s ability to keep performance horses working at their peak level. Simply put, he is like having a secret weapon.”

He continued to accompany the team to the 2010 WEG in Lexington, the 2012 World Championships in England, and the 2014 WEG in Normandy, France.

His book and DVD, Beyond Horse Massage, has sold over 70,000 copies worldwide and been translated into six languages. It is the No. 2 seller in the equine medicine category on Amazon.

Jim and his team of instructors continue to travel the world teaching horse owners, trainers and therapists in The Masterson Method®. His goal is to have every horse on the planet to have experienced the Bladder Meridian Technique at least once.

We are accredited and approved through the following organizations:

National Certification Board for Therapeutic Massage and Bodywork Organization (NCBTMB) 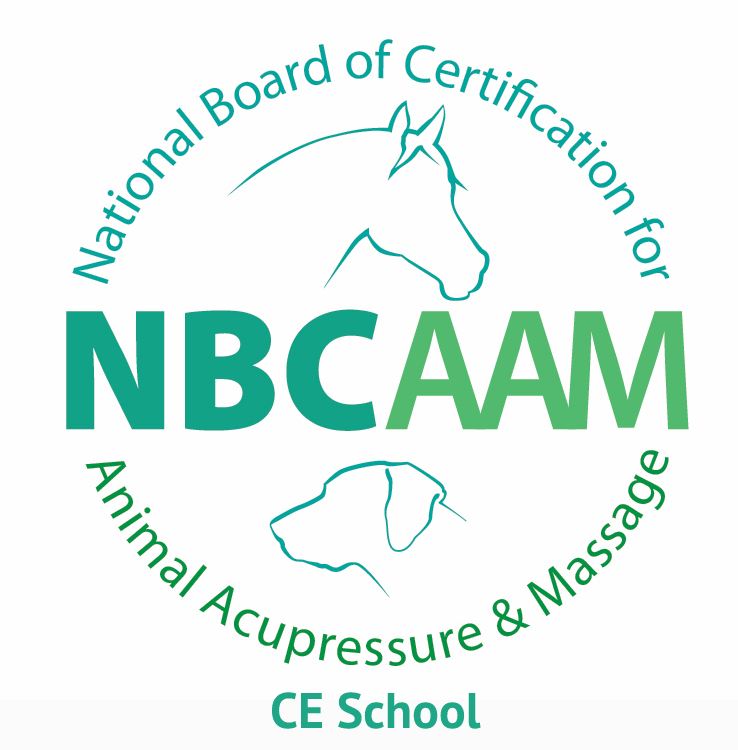 National Board of Certification For Animal Acupressure and Massage

The simplest, fastest, and gentlest method I’ve found to help a horse feel better, be more relaxed, free in movement

It has helped me understand the horses so much more and the health benefits that the horse can gain from this is truly amazing.

If you ride, lease or own a horse, learning to help your horse feel using the Masterson Method will be the best education for you and your horse’s relationship.

This method is a great way to help you and your horse over come some resistance in your work together. You help him release tension. He teaches you to slow down and that less is often more.

The best equine bodywork modality that is easy to learn and that the horse can respond to and be a participant. A great way to build a better and more subtle bond with your horse. 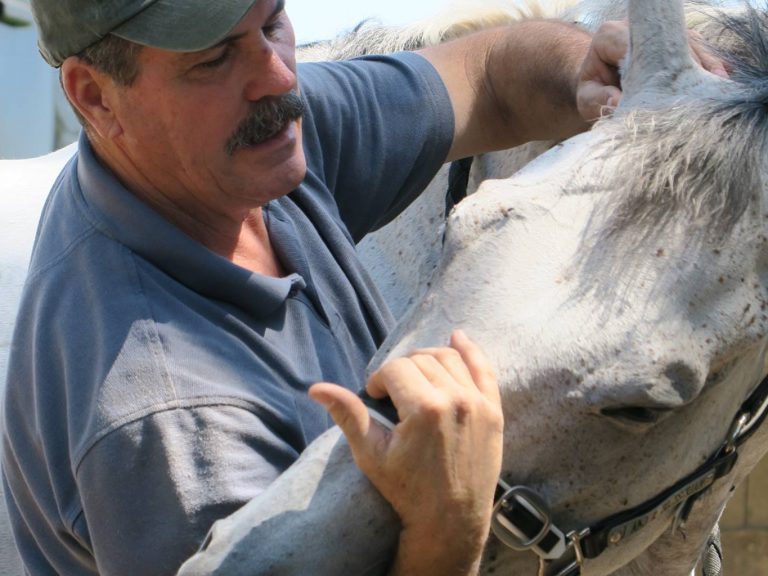 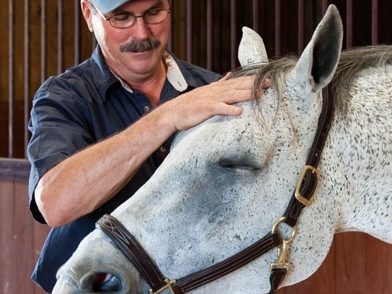 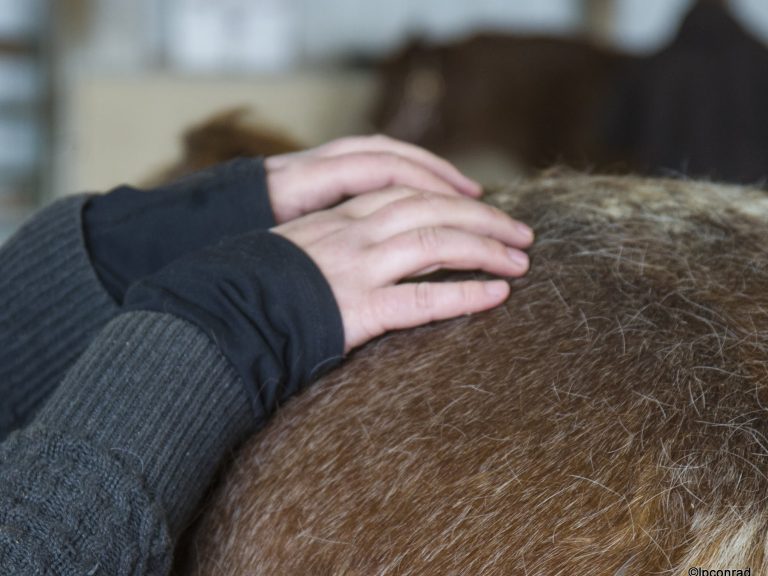 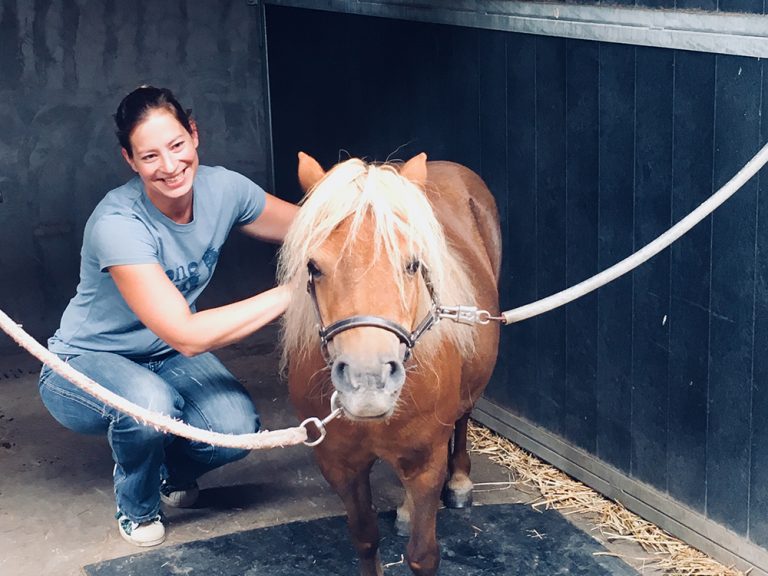 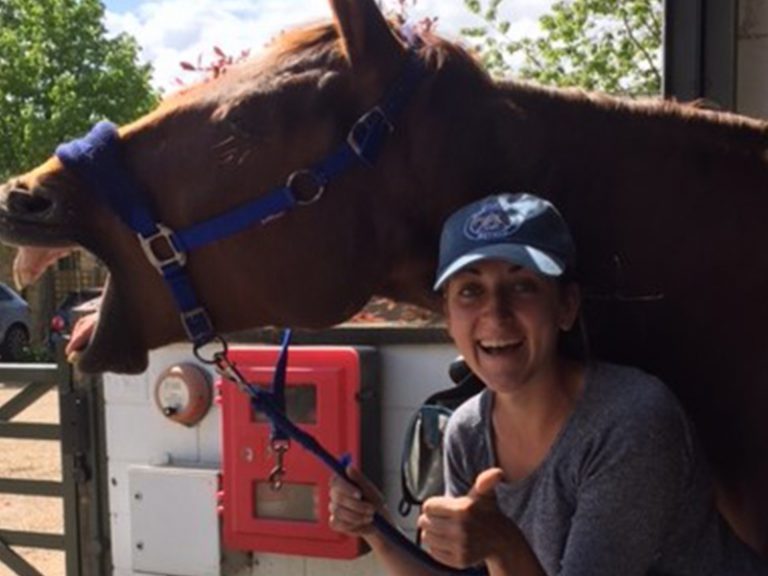 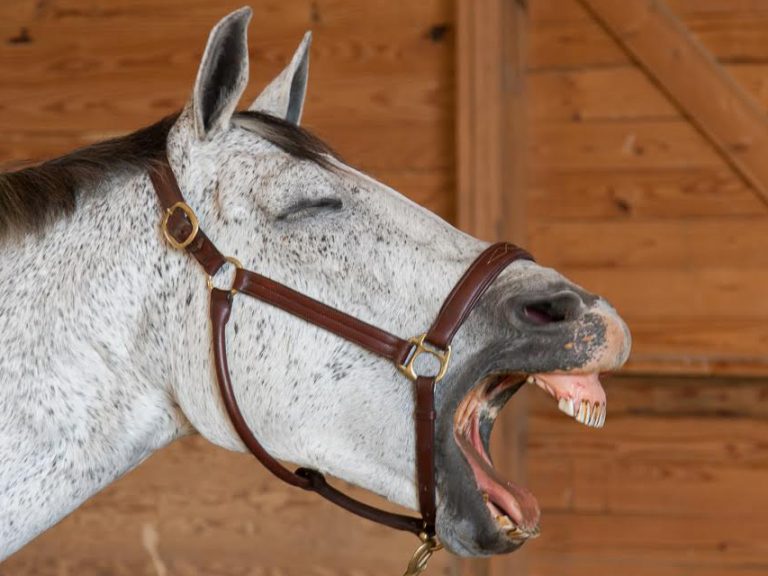 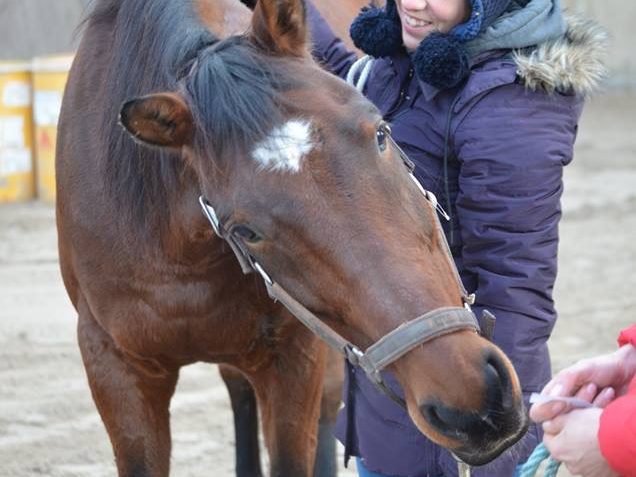 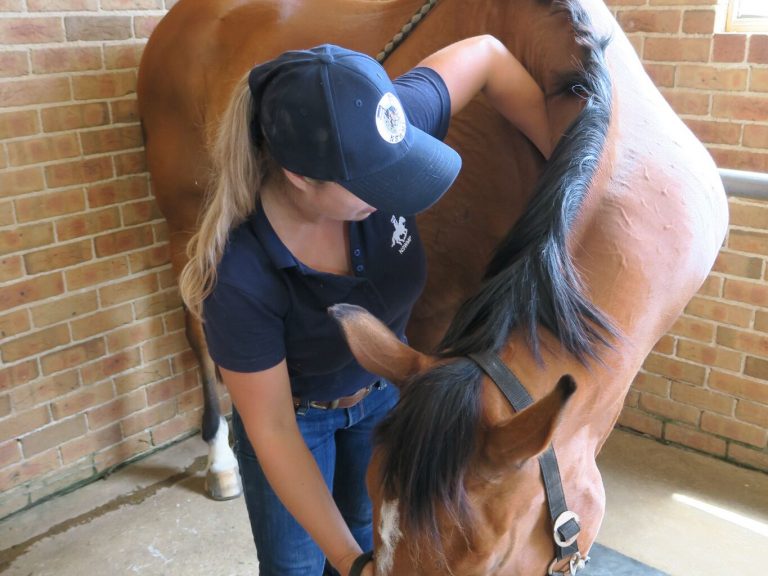 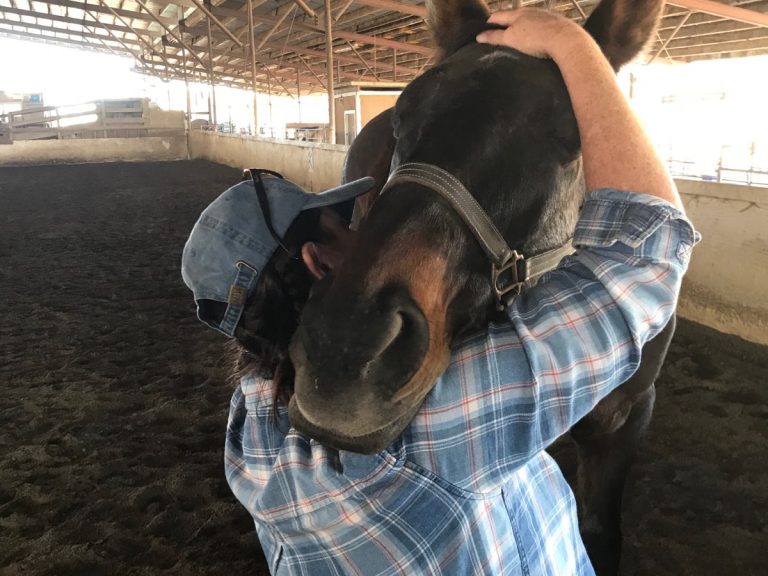