Jim Masterson, Equine Massage Therapist for the 2006 through 2014 USET Endurance Teams, and for equine clientele competing in FEI World Cup, Pan American and World Games competitions, teaches a unique method of equine bodywork for equine massage therapists and horse owners in which the practitioner recognizes and follows the responses of the horse to touch to release tension in key junctions of the body that most affect performance. When he first became interested in equine massage in 1997, Jim recognized that the horse exhibits certain neurological responses to touch as it releases tension in the body.

Using those responses to guide his work, he developed a system in which the horse participates in the process by showing the practitioner where tension has accumulated, precisely how much pressure is needed to release it, and when it has been released. The result is an effective method of equine massage body work that anyone can learn to use to improve performance while at the same time opening new levels of communication and trust with the horse. 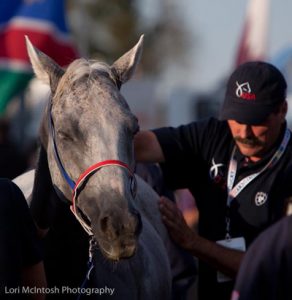 In 2006, Jim was invited to accompany the USET Endurance Team to the FEI World Equestrian Games in Aachen, Germany. Team member Jennifer Niehaus said afterward, “Of all the things that were done for my horse Cheyenne, the bodywork Jim did was the most beneficial. He has truly never moved as nicely as he did in Germany.” In 2008 Jim was again asked to accompany the Team to the FEI World Endurance Championships in Malaysia. Team member Meg Sleeper, DVM said of Jim, “It is impossible to overestimate Jim’s ability to keep performance horses working at their peak level. Simply put, he is like having a secret weapon.” Jim again supported our Endurance Team at the 2010 FEI World Equestrian Games in Lexington, KY.

Jim has been a presenter to large crowds of enthusiastic horse owners at Equitana Asia Pacific and Equine Affaire equine conventions and Your Horse Live event in the UK.  Jim 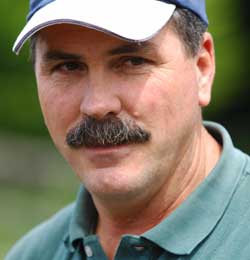 has presented The Masterson Method techniques at many Horse Expos and Horse Fairs around the US.

Jim has worked on the U.S. Hunter-Jumper Show circuit, including top equine competitors in events such as the USEF and Maclay Medal series, and FEI Grand Prix, Nation’s Cup, Pan American and World Cup jumping events. He has helped members of the USET Singles Driving Team (prior to the 2010 Championships in Italy) and members of the USET Jumping team.

We are accredited and approved through the following organizations:

National Board of Certification For Animal Acupressure and Massage  Approved for 14 hours CE credit, 10 hours hands-on. 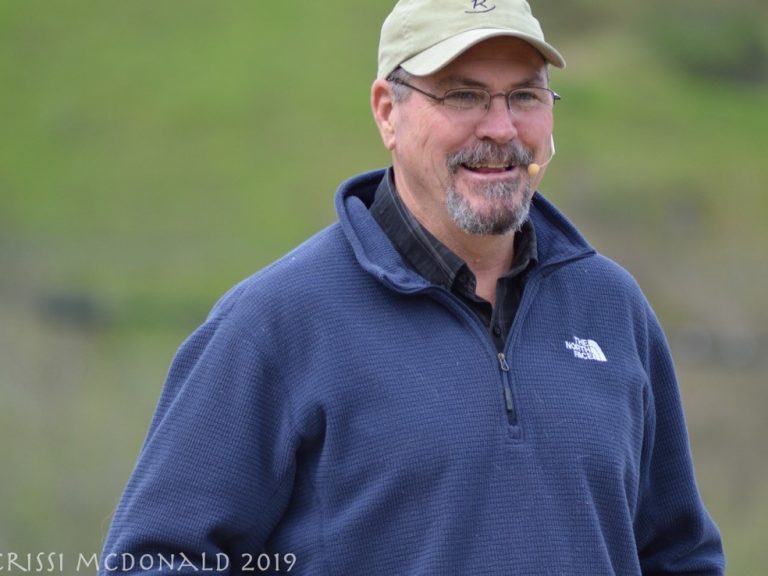 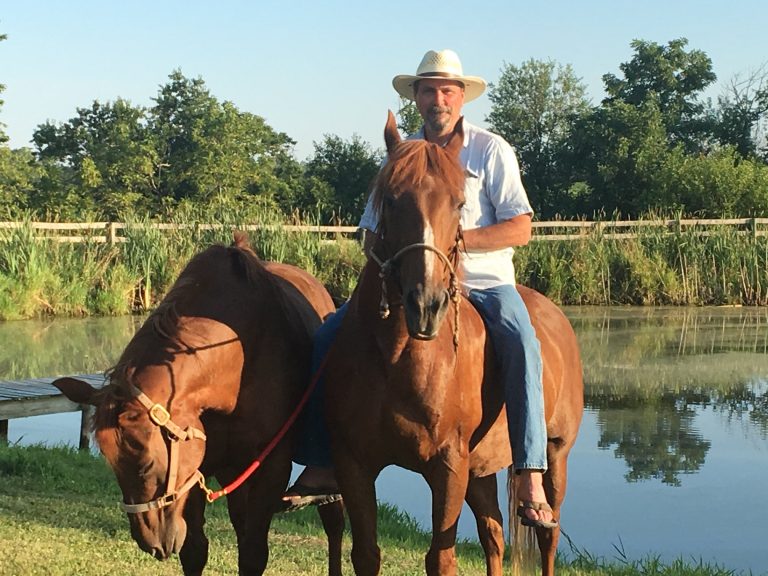 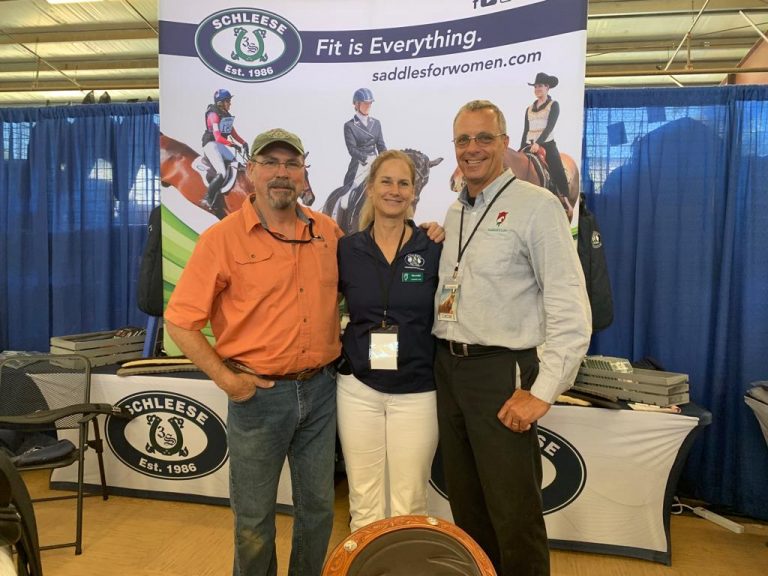 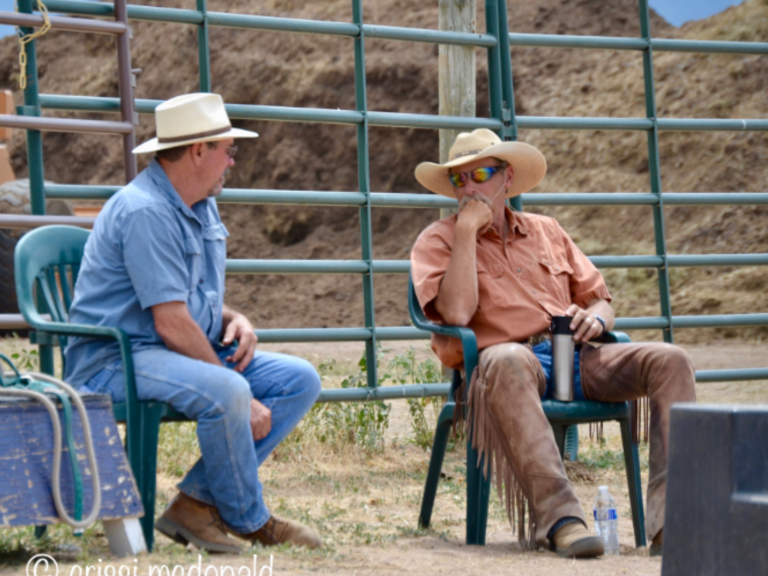 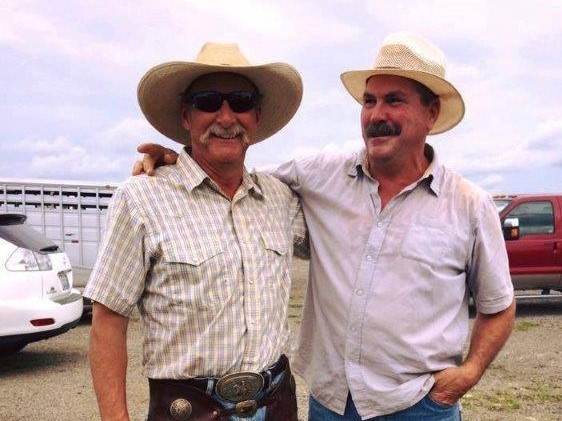 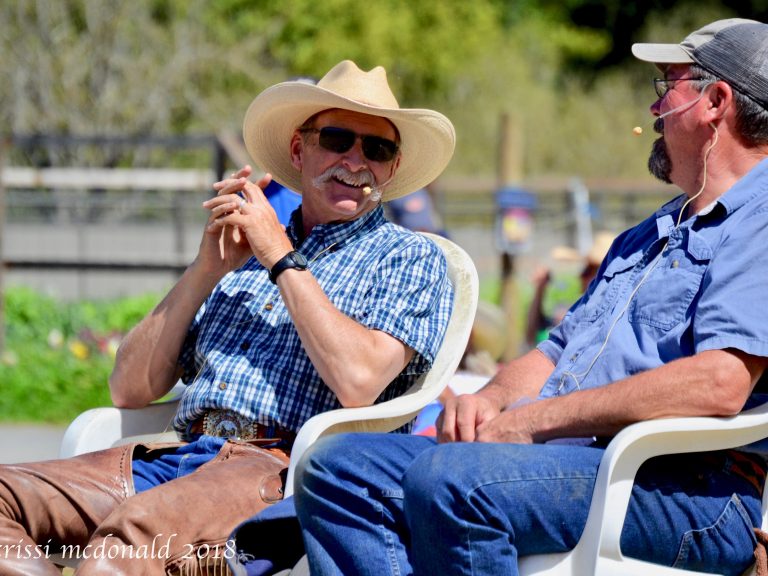 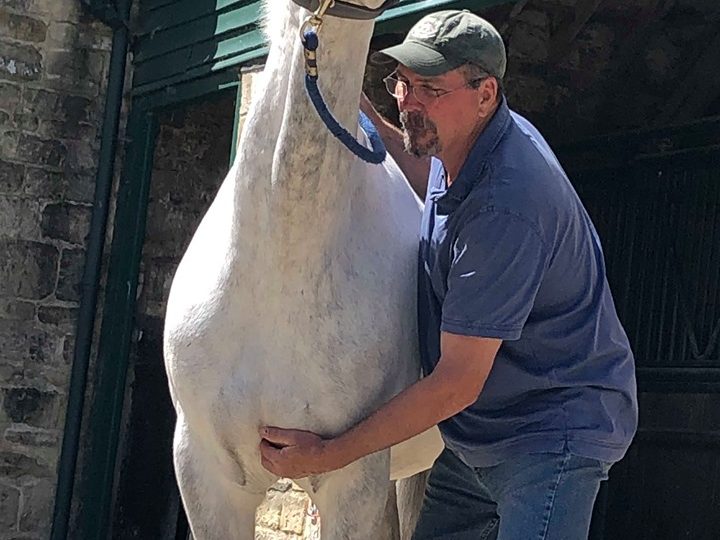 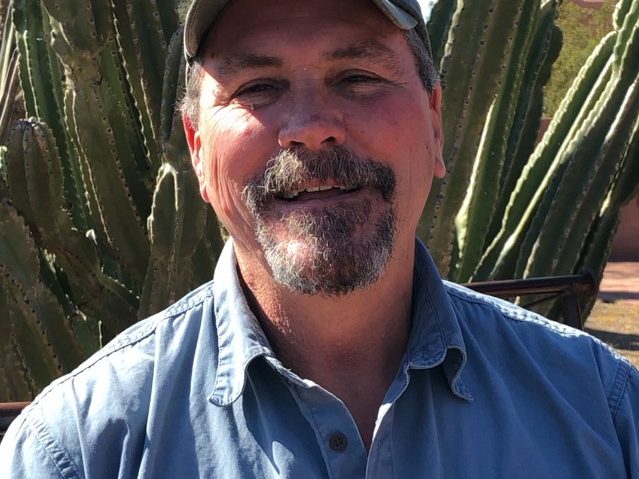 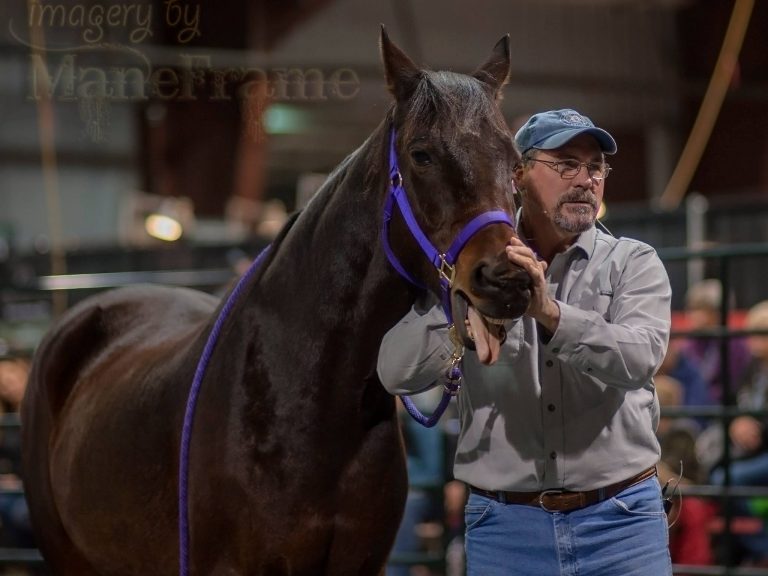 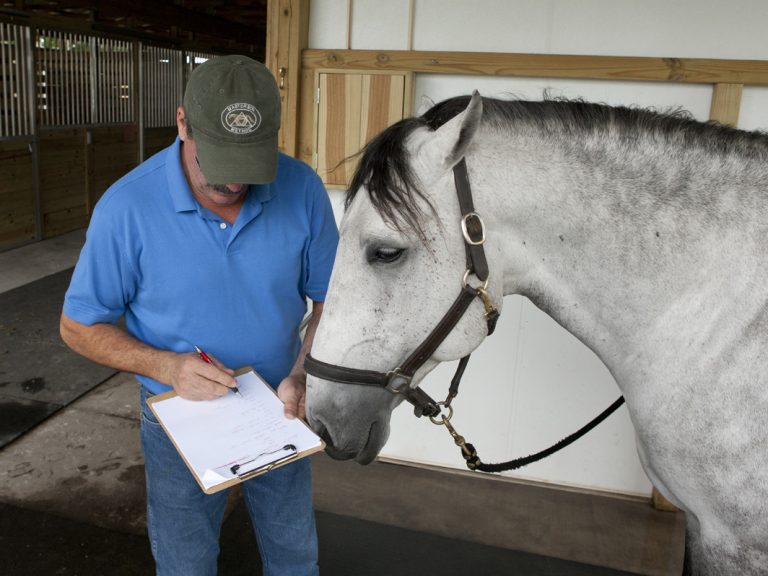 The (physical) changes in the horses is quite amazing when working with this method! Watching a horse relax and release is exciting! So happy I found another way to connect with my horses!

One of the most interesting methods around. Greatly helped a young Clydesdale that we had. Recommend it to anyone that has a horse with soundness issues or is stiff on any part of their body.

Opportunity to experience staying under the horses radar to effect releases of tension in a relaxed state. Not something I knew how to do before!

Very clear and easy to follow, have been using this method on my two horses and can see the releases and visible improvement. Both horses seem to really enjoy it. One of my horses, who is in rehab for a long term lameness, was very stiff and braced to start with so was quite resistant…